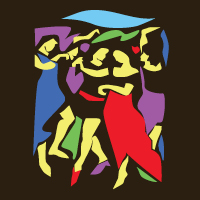 The Music ’Tis madness. Truly. To the Portuguese, who originated this musical form in the late 15th century, La Folia (Foh-LEE-ah) was music for singing and dancing, and the singing and dancing were often so riotous that the participants appeared “empty-headed.” The Folia was a 16-bar melodic and harmonic pattern, sometimes with a short coda, […] 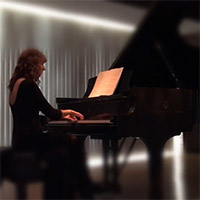 It’s that time of year! An avalanche of leaves, of cornstalks and pumpkins—and of fast notes in A minor skittering wildly about the keys. An avalanche is sudden and overwhelming. Enjoy this riveting performance of Stephen Heller’s famous “Avalanche” by Ms. Kate Acone, from Piano Literature for a Dark and Stormy Night. We won’t tell you what’s […]